Why is Eko Atlantic City taking forever to complete? 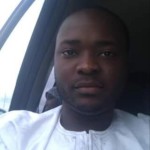 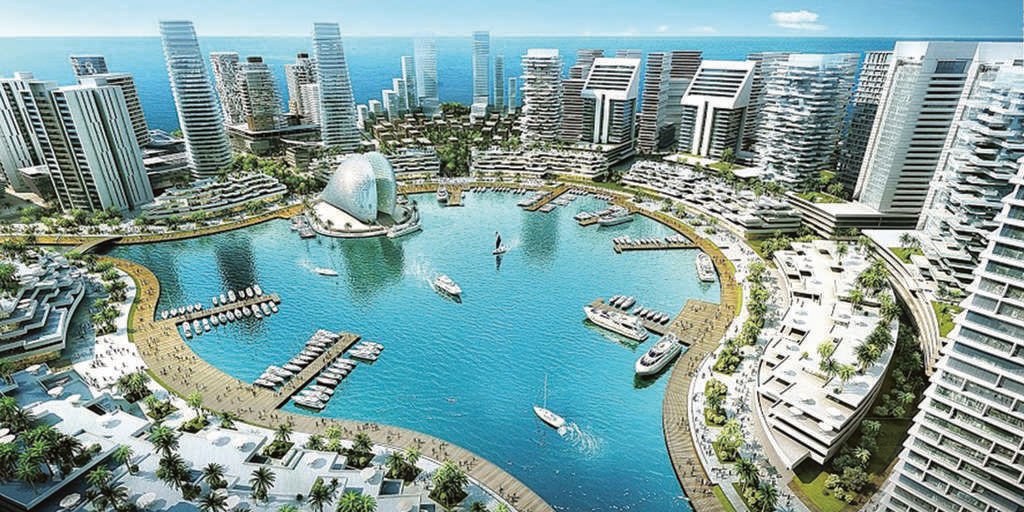 The Eko Atlantic city project in Lagos has been under construction since 2005.

The project is an ambitious plan to develop a new city off the coast of Victoria Island on 10 square kilometers of land reclaimed from the Atlantic Ocean.

When completed, the city will serve as a regional hub for banking, tourism, luxury real estate, services and is also projected to contribute about $1 billion to Nigeria’s GDP.

“When it matures it will easily be contributing about 10 percent of the total revenue generated in Lagos state per annum,” Olawale Opayinka, MD /CEO Eko Development Company told BusinessDay during a tour of projects in the city.

For now, only a handful of buildings have been completed, large sections of the city are still empty plots of land awaiting construction work.

In 2018, the city’s developers set a 5-year completion period for basic infrastructures such as roads, drainages, power lines, and sewage systems. The wider project and erecting buildings to the stage seen in promotional images could take up to 35 years, they estimated.

But what is delaying the project so far?

The most recent reason why work slowed on Eko Atlantic is the outbreak of the coronavirus pandemic in early 2020. Though the city’s developers claimed they were able to work through the pandemic, still some aspects of their operation were restricted.

Nigeria like most other African nations was spared the full devastation caused by coronavirus, but the economic impact was still across most sectors of the country’s economy.

City of the rich

A two-bedroom apartment in Eko Atlantic is expected to have a starting price of $100,000. In a Lagos city where the average income is $7,000 per annum, most people won’t be able to live there.

Eko Atlantic is priced in dollars, further putting it out of the reach of most Nigerians, who have seen the value of their naira halved against the US dollars since mid-2014.

Earlier this year, when filmmaker Tayo Aina featured one of the apartments in Eko Pearl on his YouTube channel, most Nigerians say they are unimpressed with the quality of luxury that is being offered for a $100,000 apartment.

The city is still under construction, it is difficult to estimate the level of luxury it will offer when fully operational.

Considering the challenge of flooding the main city of Lagos has experienced over the decades, Eko Atlantic City developers have taken the conscious step to ensure that road systems within the City have an independent drainage network to ensure the evacuation of water off the road surfaces.

As the roads are built openings are installed at regular intervals along the curb-line allowing for the flow of water to enter the underground drainage network. Storm-water collected in this manner flows via gravity and discharges into the Eko Atlantic City canal.

The technology and methodology used in designing and installing the stormwater drainage network in Eko Atlantic City adhere to best practices used worldwide.

It is important to note that the stormwater drainage system in Eko Atlantic City is completely below street level. There exist no open drains anywhere throughout the City.

Standing on 10 million sqm of land reclaimed from the ocean and protected by an 8.5km long sea wall, named the great wall of Lagos, Eko Atlantic will be the size of Manhattan’s skyscraper district.

It will be self-sufficient and sustainable, and has a state-of-the-art urban design, with its own power generation, clean water, advanced telecommunications, spacious roads, and tree-lined streets.

The cost of a plot of land is dependent on its size and location, while Infrastructural development has achieved substantial completion in Phases 1 and 2 (both phases total a combined area of 5 million square meters), with a high portion of the road network already defined with curb lines and block paving together with sidewalks, street lighting and planted trees.

Other developments will include;

This is a Grade A 16 story office tower, which has floors of office space available for rent. Each floor measures 495.3 m2 (Net) and offers high-grade quality office space, as well as other amenities in the building. Rent is available upon request.

Eko Pearl Towers is a condominium-style residential development comprising of 5 high rise towers, offering 2 and 3 bedroom apartments as well as penthouse type apartments. The first tower was inaugurated in 2016 and the second tower was inaugurated in November 2017. This development has shop spaces that are available for sale (with the possibility to lease). There are currently 12 spaces in total, with more under construction. There are about 6 spaces available

Azuri Peninsula is a 30-storey development offering a superlative lifestyle of beautifully crafted homes with extraordinary luxurious living in the heart of the Marina District. Nestled in the serene Marina District among some commercial and retail development, the apartments offered will be stunning. This development is currently under construction. The first phase, comprising of Marina townhouses, retail spaces, and three residential towers will be delivered in 2020.

This will be a luxury residential development on 20 floors, offering 2, 3, and 4 bedroom apartments for sale. This development is currently under construction.

Eko Energy Estate will be a 50 high-rise tower development of both residential, commercial, and leisure facilities as well as logistical services geared towards the oil and gas sector. These developments will mainly consist of rental properties when they are completed. The first 3 towers have progressed significantly.

Once completed, Eko Atlantic city will have high-speed fiber internet, 24-hour power in a country with frequent outages, restaurants, and shops along its Eko Boulevard, which is modeled after London’s Oxford Street. It is expected to house about 250,000 people and another 150,000 will commute in and out of the city daily.

Do African Traditionalists Worship the One True God?

ASUU Strike: We are yet to call-off strike, ASUU president

Buhari is satisfied with the performance of service chiefs – Garba Shehu